12 Italian companies improve their position in the ranking and 4 enter the special ranking for the first time. Within the top 225 companies, F&M Ingegneria is ranked at the 199th place with 10.2 million turnover (44% of the total).

Companies are ranked according to revenue for design services performed in 2020 in $ millions
All the companies generate their turnover mainly in the transport, general building and energy sectors except for Maire focused on the industry and petroleum sector.

Looking at the statistics, the 225 companies produced an amount of approximately 67.14 billion dollars (it was 72.3 in 2020) outside the national borders in which they are based with a decrease of 7.1% compared to the previous year.

The Americans, covering 21%, followed by the Chinese (11.4%). Then the European ones that cover a total of over 44% of the total. Italy contributes to the ranking with the highest number of companies (12) among the top 6 in the Union.

On a general level, by number of companies, excluding regional groupings, Italy is confirmed third in the world after the USA and China, just ahead of Korea and Japan.

It’s worth mentioning that Engineering News-Record provides the engineering & construction related news & data that professionals need to do their jobs more effectively. ENR reports on the top design firms, both architects and engineers, and the top construction companies as well as projects in the United States and around the world.

Such an excellent result outside the national borders is worth mentioning despite the difficult pandemic situation. 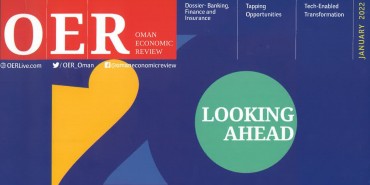 F&M MIDDLE EAST is proud to be the Lead Consultant for the design of KHAZAEN CENTRAL VEGETABLES AND FRUIT MARKET. 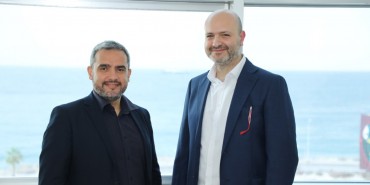